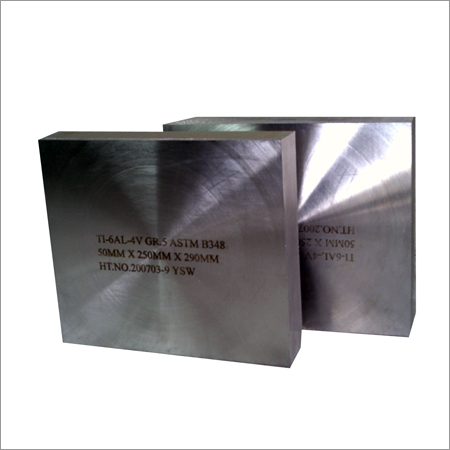 Owing to the expertise of our skilled and experienced professionals, we are able to offer an extensive range of Titanium Block. These alloys are mainly used in aircraft, spacecraft  because of their low density and ability to withstand extremes of temperature. In addition to that, this alloy has excellent resistance to corrosion in seawater, used in desalination plants and to protect the hulls of ships, submarines and other structures exposed to seawater. Provided Titanium Block is also a good reflector of infrared radiation and so is used in solar observatories where heat causes poor visibility.

Titanium Block with their unparallelled design excellence are mainly utilized in aircraft and spacecrafts. Their considerably low density and high temperature resistance is what gives them the added advantage for such applications. Resistant to corrosion in seawater, these blocks can also be used in desalination plants and for safeguarding hulls of ships and submarines that remain in contact with seawater. Provided Titanium Block known to be a good reflector of infrared radiation can also be used in solar observatories to eliminate problems of visibility associated with extreme heat.

Other Products in 'Titanium Parts' category 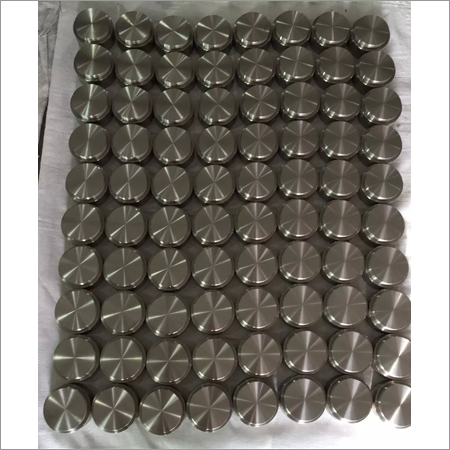 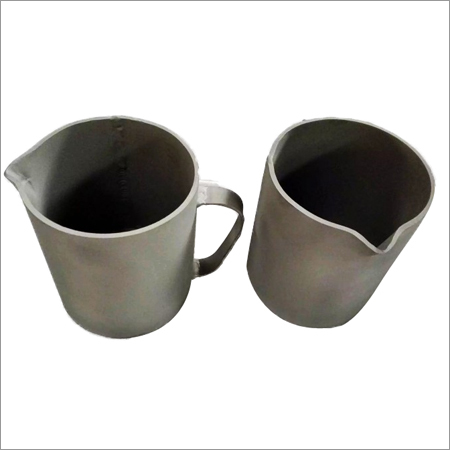 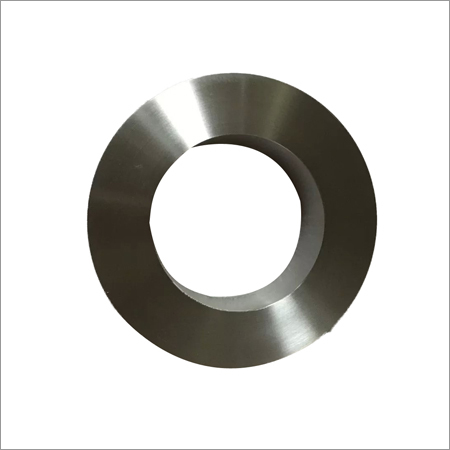 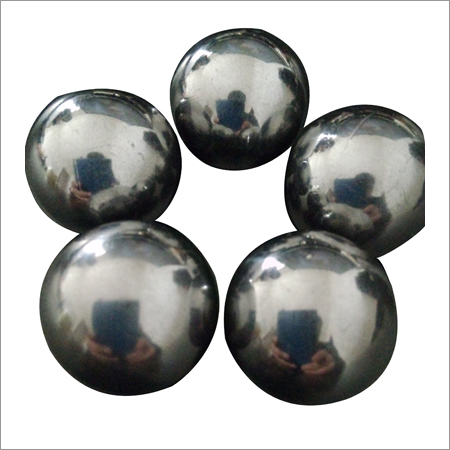 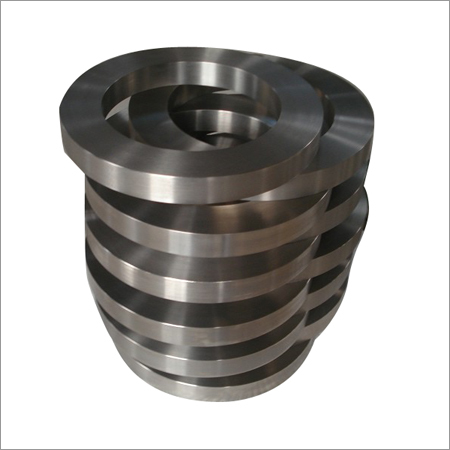 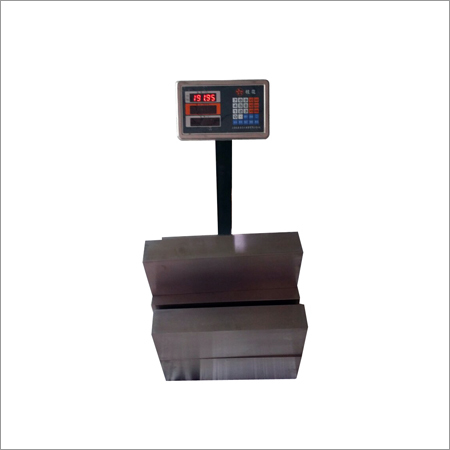